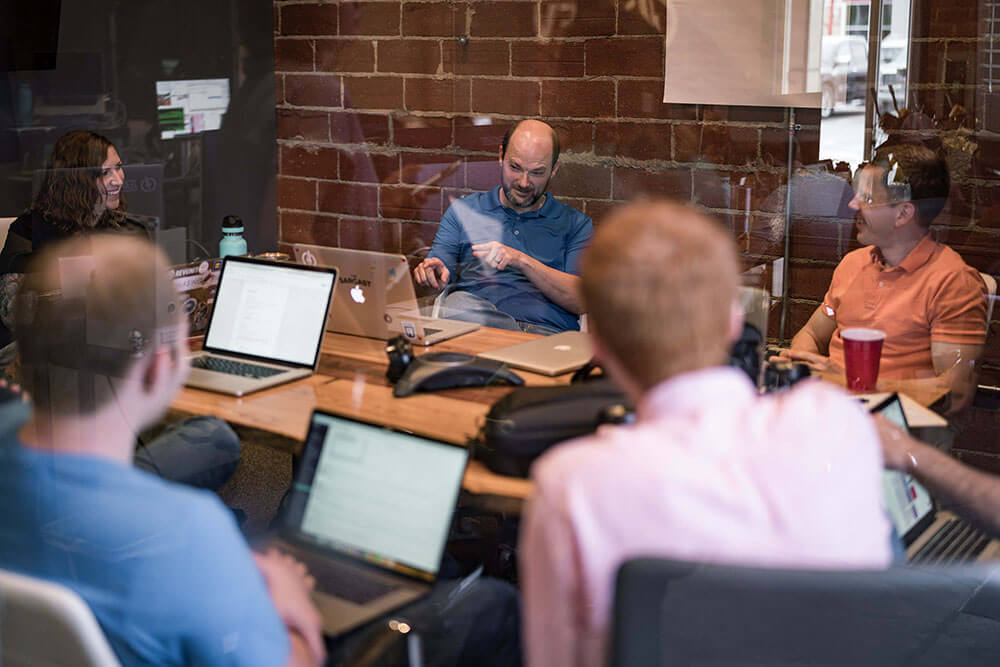 “It’s exciting to see the business grow to the point that we need to build out a more robust executive team, and it’s just as exciting to see the personal growth of the leaders who have proven themselves ready to guide RevUnit to new heights,” said Co-founder Joe Saumweber.

“These are talented, amazing people. We’re confident that they are up to the challenge of leading RevUnit as it continues to grow, while staying true to the core values that make us who we are,” said Co-founder Michael Paladino.

RevUnit has been named to the Inc 5000 list of America’s fastest-growing companies for the past two years, and recently earned its second consecutive recognition on the Entrepreneur 360 listing of the best entrepreneurial companies in America. RevUnit has also been awarded multiple times as a best place to work.

RevUnit has offices in Bentonville, Arkansas and Las Vegas, Nevada, and recently expanded to Austin, Texas to partner with some of the world’s largest brands on digital transformation in retail.