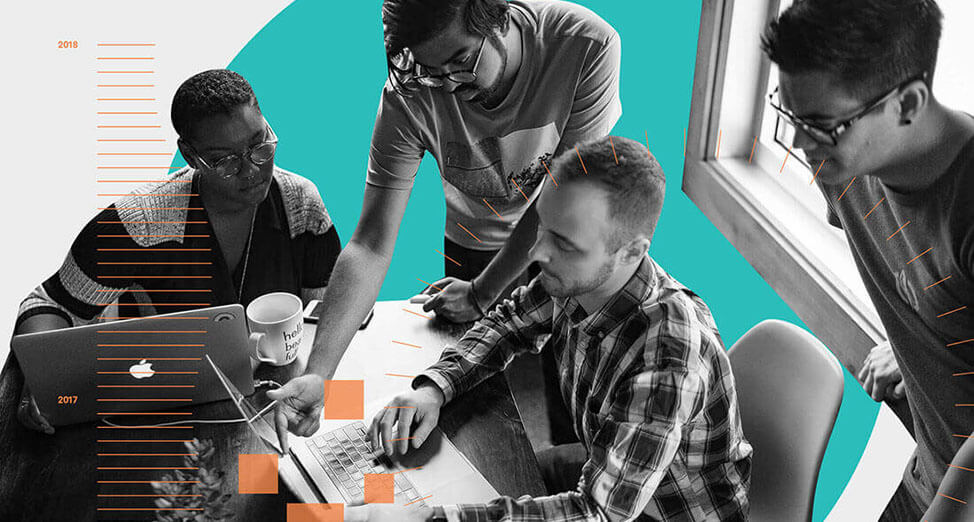 RevUnit, the digital transformation partner to some of America’s largest enterprises, has been named for a second year to Entrepreneur Magazine’s exclusive listing of the 360 “Best Entrepreneurial Companies in America.” The annual Entrepreneur 360 listing recognizes the nation’s top privately-held business that “expertly balance impact, innovation, growth and leadership.”

RevUnit was ranked 34 out of the 360 businesses listed. Honorees were selected for recognition through a comprehensive study of independent businesses, using advanced analytics to measure five major pillars of entrepreneurship: innovation, growth, leadership, impact, and business valuation.

Jason Feifer, editor in chief of Entrepreneur Magazine, said in a release that the winning businesses were selected not just based on revenue figures, but by how well-rounded they are. He added, “The companies that make the list have pushed boundaries with their innovative ideas, fostered strong company cultures, impacted their communities for the better, and increased their brand awareness."

“It’s exciting to see how many businesses in America are doing great things, and it’s an honor to be recognized among them,” said RevUnit Co-founder Joe Saumweber. “I’m especially proud of the individuals at RevUnit who have contributed to the ongoing success of the business. They are committed to helping our clients realize their transformation goals, and are just all-around great people to come to work with.”

RevUnit has continued its momentum since first appearing on the Entrepreneur 360 listing in 2017. Since that time, the company has been named a Top Company Culture by Entrepreneur, earned its second consecutive ranking on the Inc 5000 list of America’s fastest-growing businesses, and has been named in consecutive years as a Best Place to Work in Arkansas. Recently, RevUnit expanded its presence to downtown Austin, TX.

“We’re proud of how far we’ve come, but we’re only getting started. We are continuing on our mission to help enterprises work better through digital transformation, and we’re currently working on some exciting partnerships to help accelerate that mission,” said RevUnit Co-founder Michael Paladino.