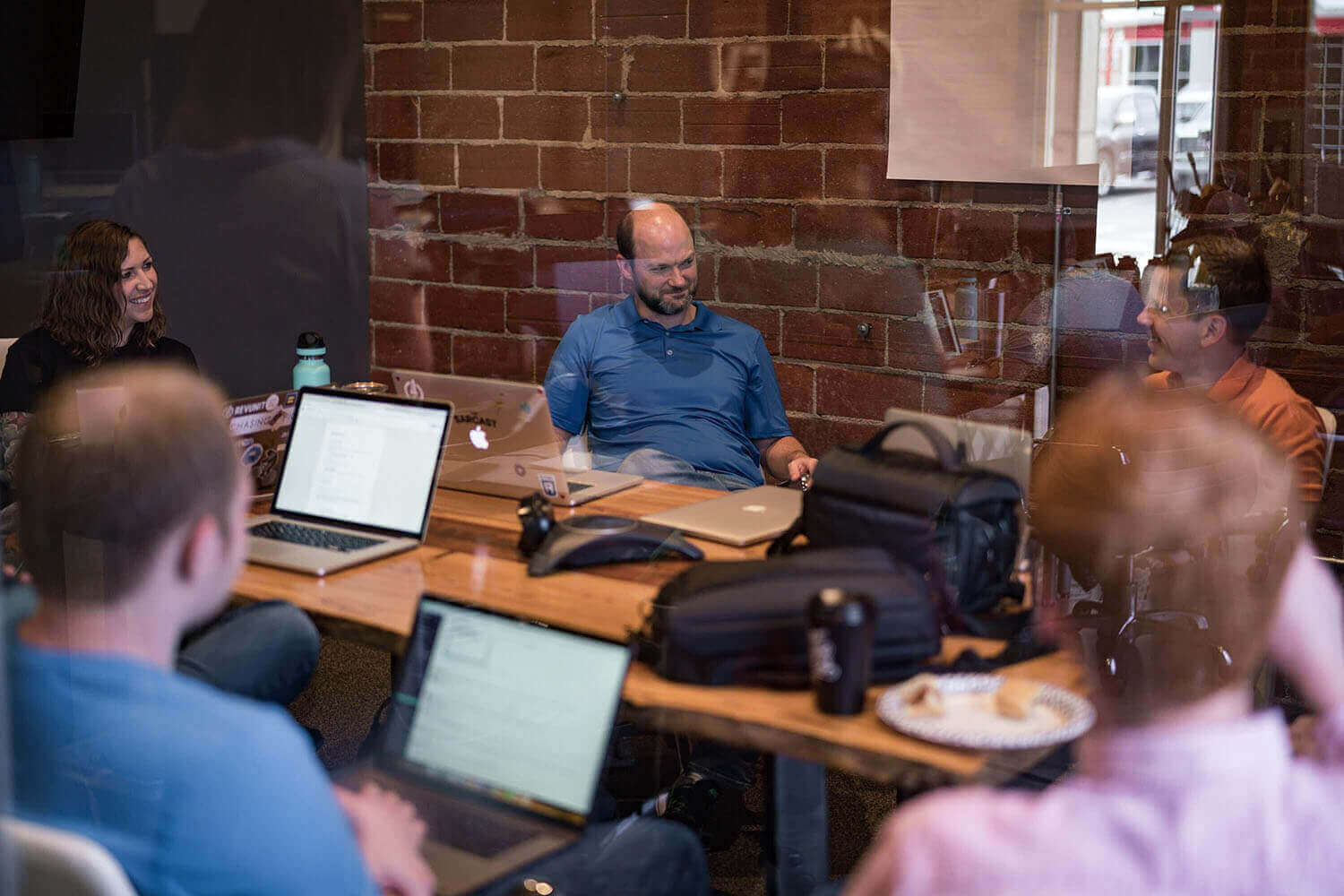 RevUnit is excited to announce it was recently named as one of the Best Places to Work in Arkansas for the second consecutive year. This fifth annual program was created by Arkansas Business and Best Companies Group.

This survey and awards program was designed to identify, recognize and honor the best employers in Arkansas, benefiting the state’s economy, workforce and businesses. The list is made up of 36 companies. RevUnit has been named one of this year’s Best Places to Work in Arkansas. To be considered for participation, companies had to fulfill the following eligibility requirements:

For more information on the Best Places to Work in Arkansas program, visit www.BestPlacestoWorkAR.com.