Virtual data connection Panel: How to Get Your Data To Talk 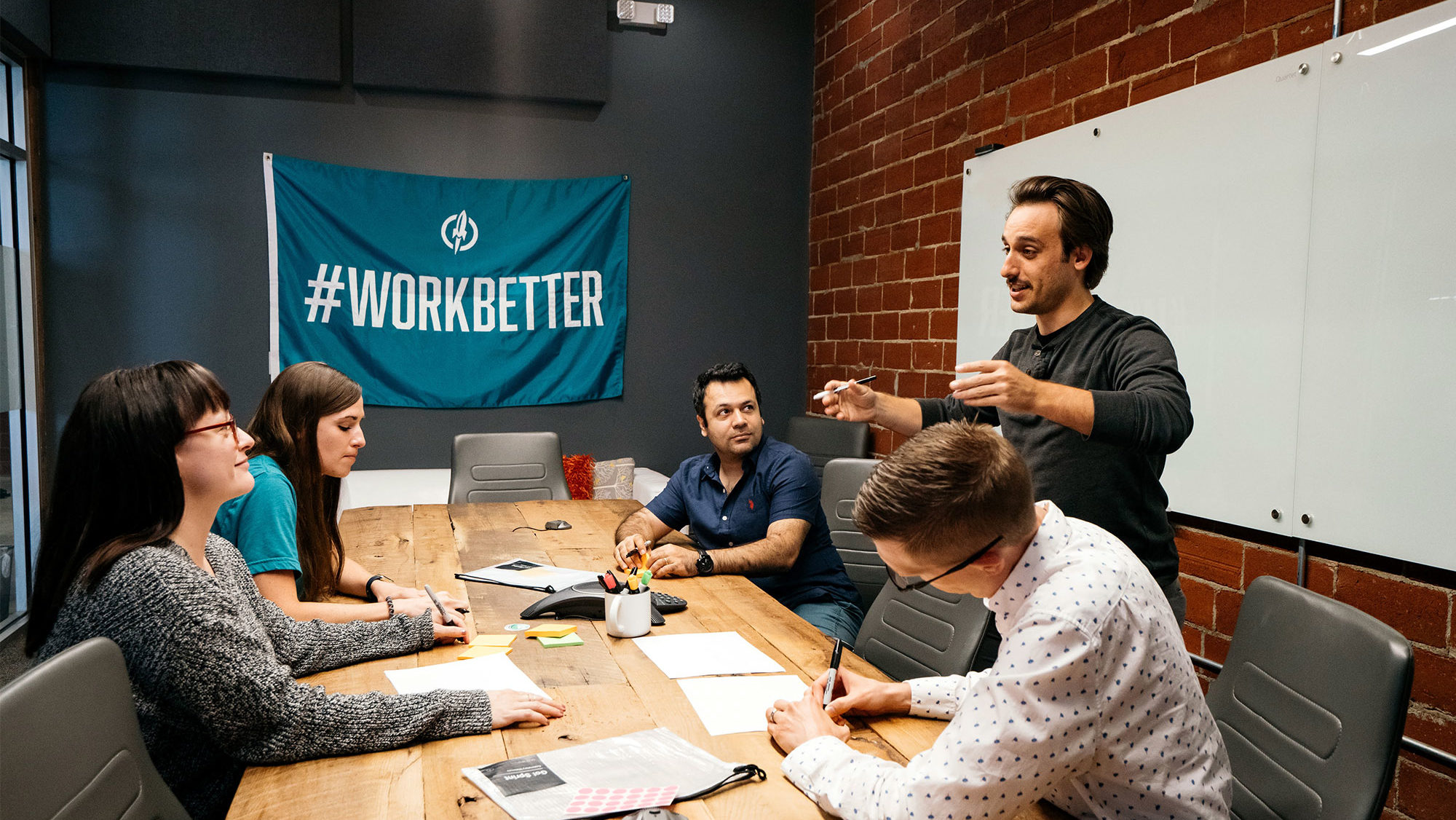 RevUnit, a digital strategy and product studio dedicated to helping enterprises work better, has been named for a third straight year to Entrepreneur magazine’s exclusive listing of the 360 “Best Entrepreneurial Companies in America.”

The annual Entrepreneur 360 listing recognizes the nation’s top privately-held business that “expertly balance impact, innovation, growth, leadership and value.” RevUnit was ranked 13 out of the 360 businesses listed—marking a steady climb up from No. 169 in 2017, and No. 34 in 2018.

“Every entrepreneur knows that a healthy business isn’t just about growth. It’s about being well-rounded—growing your culture and your systems as strongly as you grow your revenue,” says Jason Feifer, editor in chief of Entrepreneur magazine. “That’s why we’re excited to celebrate these companies with our fifth annual Entrepreneur 360. The companies that make the ranking have pushed boundaries with their innovative ideas, fostered strong company cultures, impacted their communities for the better, strengthened their brand, and grown impressively as a result.”

The recognition comes during a time of rapid growth within the company. RevUnit was named to the Inc 5000 list of America’s fastest-scaling companies for a rare third consecutive year—eclipsing the 100-employee milestone. The recognition also follows Mountaingate Capital as a strategic investor, which has positioned RevUnit for a new phase of growth.

“We’re ecstatic to be recognized among some of the fastest growing and most innovative businesses in America,” said RevUnit Co-founder Joe Saumweber. RevUnit has continued its momentum since first appearing on the Entrepreneur 360 listing in 2017. Since that time, the company has been named a Top Company Culture by Entrepreneur, earned its third consecutive ranking on the Inc 5000 list of America’s fastest-growing businesses, and has been named in consecutive years as a Best Place to Work in Arkansas.  “It’s easy to attribute the ongoing success to the individuals at RevUnit, who are committed to helping our clients realize their transformation goals,” Saumweber said.

“It’s an exciting time for RevUnit, but there’s always more to be done. We will continue to focus on our mission to help people work better by building custom workforce technology,” said RevUnit Co-founder Michael Paladino.

WRITTEN BY
RevUnit
RevUnit is a strategic digital firm that helps the world's most influential companies transform from the inside out. Its focus is on creating workforce technology to unlock people inside the enterprise to be more efficient, knowledgeable, and engaged in their work.