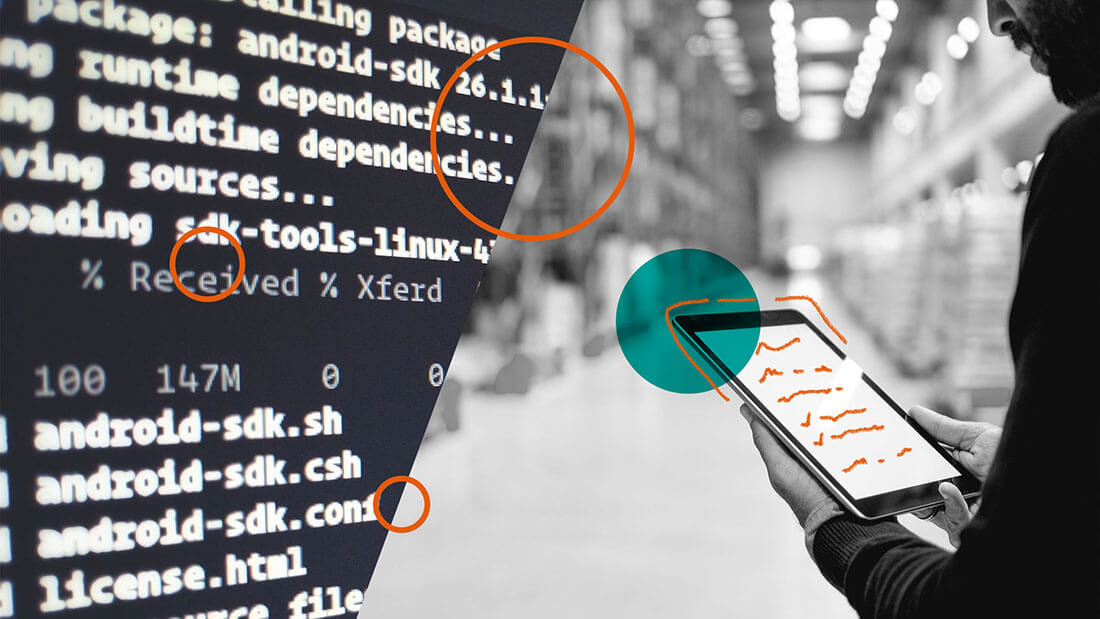 Emerging Technology and Facing the Fears of Automation

Technology changes spell the elimination of many routine jobs. A White House study, “Artificial Intelligence, Automation, and the Economy,” estimates that between 9 and 47 percent of jobs will be threatened by emerging technology in the next two decades.

Automation in America is not new; however, new tech is proliferating at a more rapid pace than ever before. New ways of interacting with the digital— in the form of artificial intelligence, augmented reality, and other emerging technology innovations—are adopted at home and in the workplace every day. These disruptions are poised to take over the vast majority of routine jobs, and perhaps even jobs we currently think of as impossible to delegate to a machine.

At least that’s the story we tell ourselves.

But there’s another side to the story: while the job skills landscape is rapidly rendering some occupations obsolete, new technology has the potential to create as many jobs as it destroys. Emerging technology will create new opportunities for companies that have the ability, and the commitment, to train and retain a workforce prepared to meet these challenges

While the job skills landscape is rapidly rendering some occupations obsolete, new technology has the potential to create as many jobs as it destroys

Are all the jobs disappearing?

In 1964, the science fiction writer and biochemist Isaac Asimov wrote, “The world of A.D. 2014 will have few routine jobs that cannot be done better by some machine than by any human being.” Several years past his projected date, it is true that computer technology has made impressive strides—including digital currency, the first robot citizen, and an internet no one could have dreamed of five decades ago. But humans have adapted to computer technology, both by incorporating it into their work lives and by creating millions of new jobs that are intrinsically intertwined with data management.

Changes in technology do pose the likely possibility of the elimination of many routine jobs—up to 47 percent, according to one study. However, it’s not all bad news. Historical trends show us new technology has the potential to create new jobs to replace the ones it is rendering obsolete. The unemployment rate as of late 2017 hovered slightly above 4 percent—evidence of the glut of new jobs that have been created in conjunction with new technology. Scientists who analyzed over a century of data found that as fields like agriculture and manufacturing have contracted, other sectors like healthcare, education, and technology have expanded.

The unemployment rate as of late 2017 hovered slightly above 4 percent—evidence of the glut of new jobs that have been created in conjunction with new technology.

New technology also benefits workers in other industries. A review of ten years of California employment data shows that technology jobs have an incredible multiplier effect—for every new technology job created, four jobs in other sectors opened. Technology companies essentially create new jobs in the retail and services industries as employment goes up and people have more to spend.

Transforming the way we work with technology

The emerging technology of today presents novel ways for humans and technology to interact.

Artificial intelligence is a big unknown as far as its ability to disrupt our economy. However, looked at through a different lens, it could become less of an enigma. In fact, IBM has made a case for replacing the term “artificial intelligence” with “augmented intelligence.” In other words, AI shouldn’t be expected to replicate human intelligence, but to augment it.

AI’s strength lies in its ability to process massive amounts of data quickly. Today, most AI technology has been created to replicate specific human cognitive functions, like sorting data into categories. But AI can perform those processes in mere seconds, sifting through more information than the human brain can comprehend. A few simple examples of how we have used AI for decades include spam filters and Netflix algorithms. Gmail incorporates neural networks into its spam filters so the system can use data to analyze what junk mail looks like with more accuracy. And Netflix uses algorithms to sort through data about users and show content so it can fine-tune its recommendations

AI shouldn’t be expected to replicate human intelligence, but to augment it.

Another example of the merger of human creativity and emerging technology is the use of augmented reality technology like DAQRI Smart Glasses. When used in the workplace, this technology allows an expert employee to remotely share his or her point of view with a coworker, removing the boundary of disparate locations, and quickly and efficiently share knowledge to allow for virtual, hands-on, real-time learning. The use of augmented reality technology also creates new jobs for skilled workers and coders, as well as the developers and manufacturers of the technology.

Emerging technology like AI, augmented and virtual reality, and the Internet of Things—the growing network of “smart” devices that connect to the Internet, and sometimes each other—allows workers to process data quickly, break down complex decisions into manageable pieces of information, and easily zoom out to see the bigger picture. Essentially, computers do the grunt work and tedious calculations and free up people to think more creatively.

Emerging technologies don’t mean much without their human counterparts. As machines become smarter and more adept at manipulating data, human creativity will be at the forefront of the labor market. As much as we imagine robots taking over the world, there is a level of expression and creativity that machines cannot replicate. Workers will be needed for jobs that haven’t yet been created. (Interested in learning more about the future of work? Stay tuned for our next post on the fourth industrial revolution!)

Education is the Way Forward

As we adjust to the ever-new world around us, with its proliferating gadgets and apps, we need not fear the future. Technology is taking some jobs, but it’s also giving us the means to train and prepare for new ones.

The threat facing the workforce and companies then is how to skill up current workers and prepare the new generation as we transition from manual jobs to a workforce mainly comprised of skilled, creative workers. Schools are stepping into the future by including coding and technology education, as well as emphasizing critical-thinking and creative skills. And workplaces are reacting to the change in tides by emphasizing training and retraining as they seek to utilize unskilled workers whose jobs have been made obsolete— a study by the World Economic Forum shows that over two-thirds of businesses place a high priority on educating workers.

It’s clear that the way forward relies on a partnership between technology and human innovation. At RevUnit, we’re invested in connecting people and technology. It’s our goal to explore, discover, and build the tools that help people #WorkBetter and enhance—not replace—their uniquely human capabilities.

Resources for Women Aspiring to Become Developers
Artificial Intelligence: Perception Versus Reality
Blockchain: Catalyst for Disruptive Thinking
The Fourth Industrial Revolution and the Future of Work
Thank you! Your submission has been received!
Oops! Something went wrong while submitting the form.